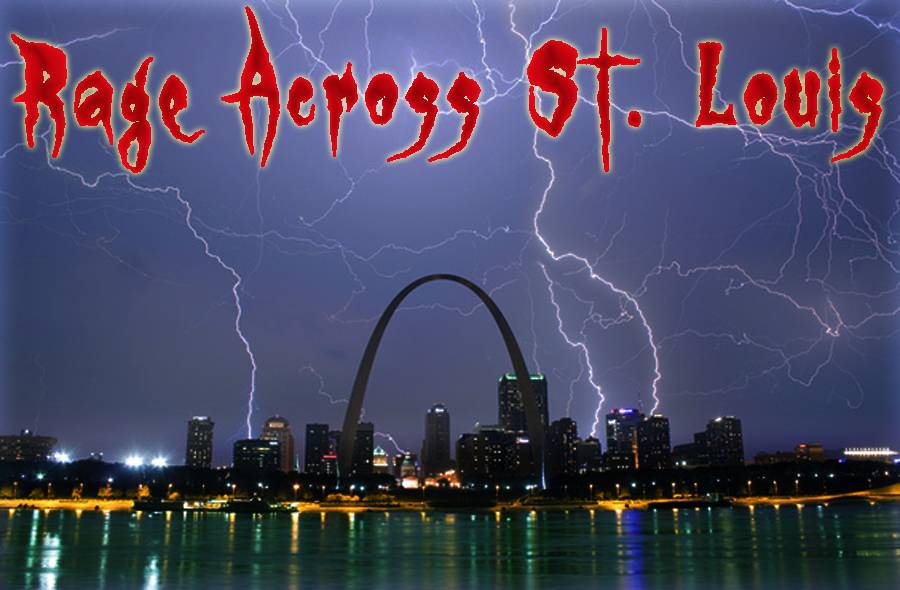 Existence in a void was all.

There was no sensation.

It began to sense that it was in pieces, scattered. Longing to be whole, it began to ache.

It started to comprehend time, as it passed slowly. An aeon became a moment, then another. Over and over until it saw it’s beginning and waited for the end.

The body neared completion and it sensed those who made it. Sound began to take form as the body grew. The sounds of creation and those that put it together began to be understood. It focused on the chaos and it took shape. They who made it began to talk more about the completion. Excitement became a flavor. Urgency became a feeling. Nervousness became a bane.

Its heart was missing. The heart was complete but was far away. Tests were being conducted on the heart. Over and over again it was forced to beat and then stopped. It ached more now. It could do nothing but wait. Parts of its body were tested and portions came alive then were stopped. Each time it became less chaotic and a pattern began to emerge. With each pattern it began to exist outside of the body. It began to sense things around it. It began to know. It was in pain. It began to scream without a heart and without a mouth. Where was the heart? Everything would change when the heart was put in place. Would the pain stop? Could it make the pain stop? It would make the pain stop. It would make those that put it together feel its pain. It would tear free. It would destroy. It would . . .

The heart began to move closer. The pain increased as it wanted to be whole immediately but it knew it would take time before it arrived.

It waited, shrieking silently into the void.

If there are open slots, I’d like to participate.

I’ll fill whatever role gap for the pack.
Player: Knock

Experience: 28M, STL Read a fair amount of Apocalypse, and tracking most of the rule set already.
Picked up Lit v4 for the art, years ago and finished the book in three days. Had an interest in the lore ever since but have never participated in rpg’s. Eager to learn for the exp. (no pun)

Any Auspice, Any Tribe, etc.
Background: Typically comes fluidly once character parameters are chosen. I do also have pre-mades.

Portrait (Optional): If I get a slot, I can have simple character art and info ready for the session. Just send the GM character pref. for me and name the char. sheet being used.

Thanks for the consideration.