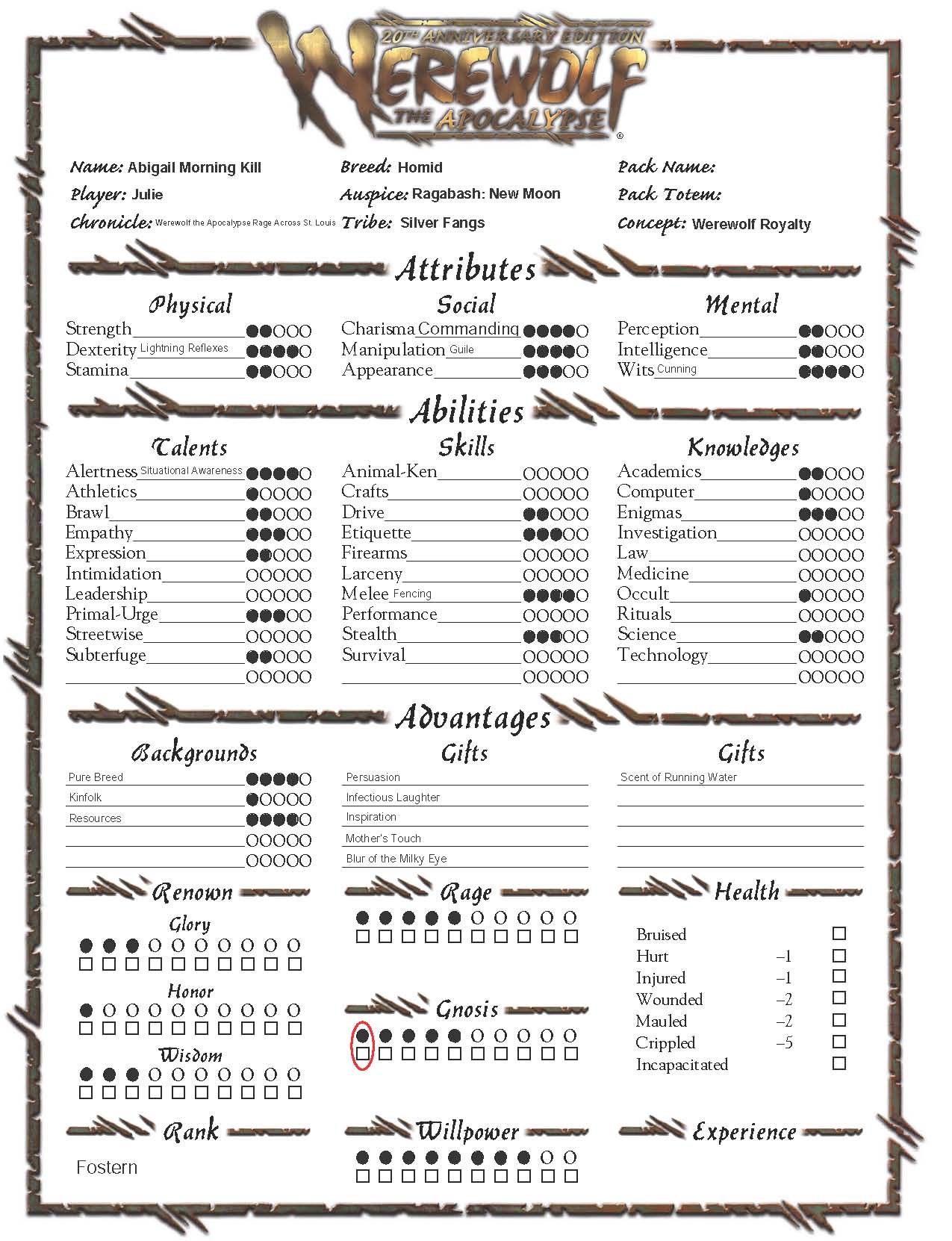 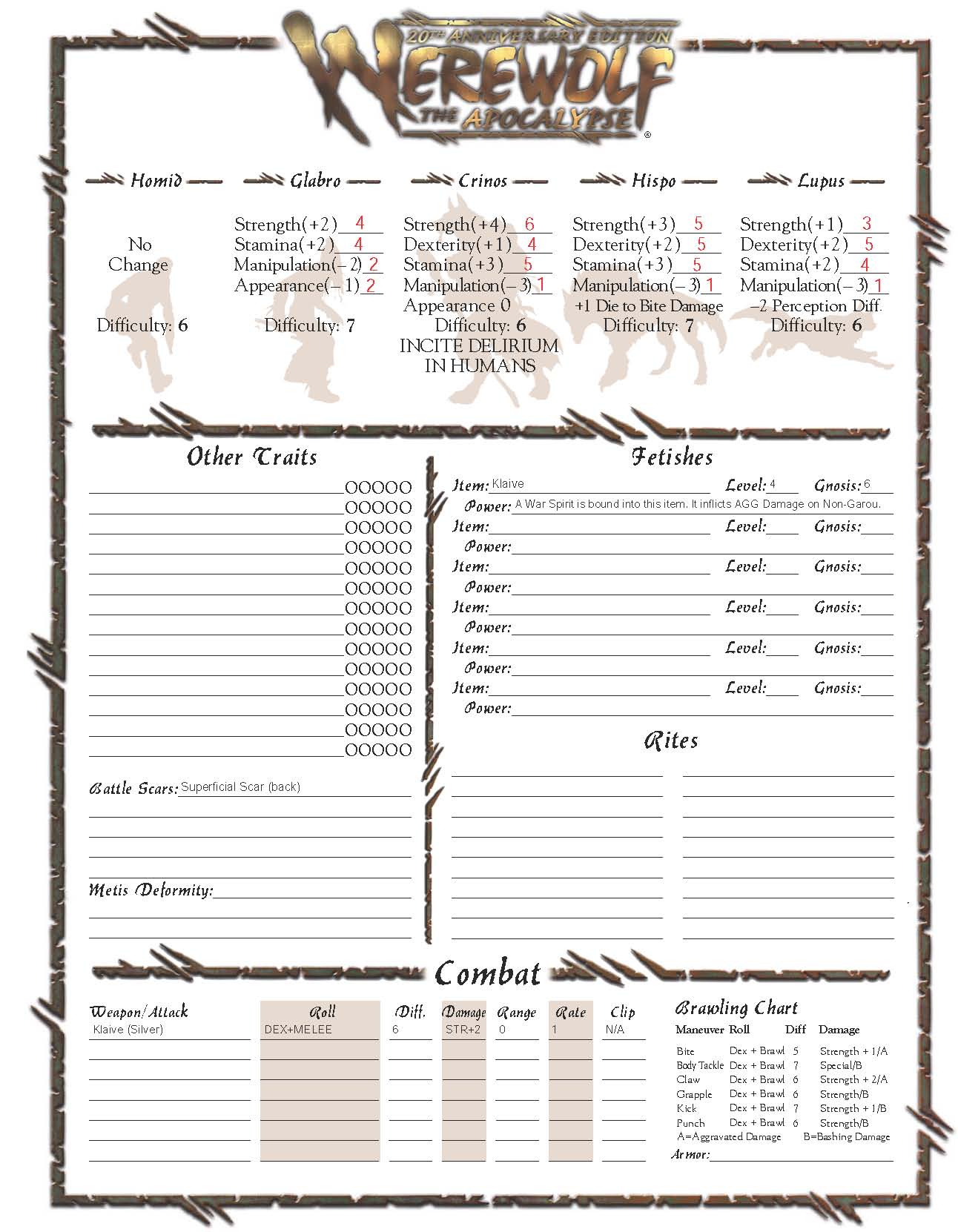 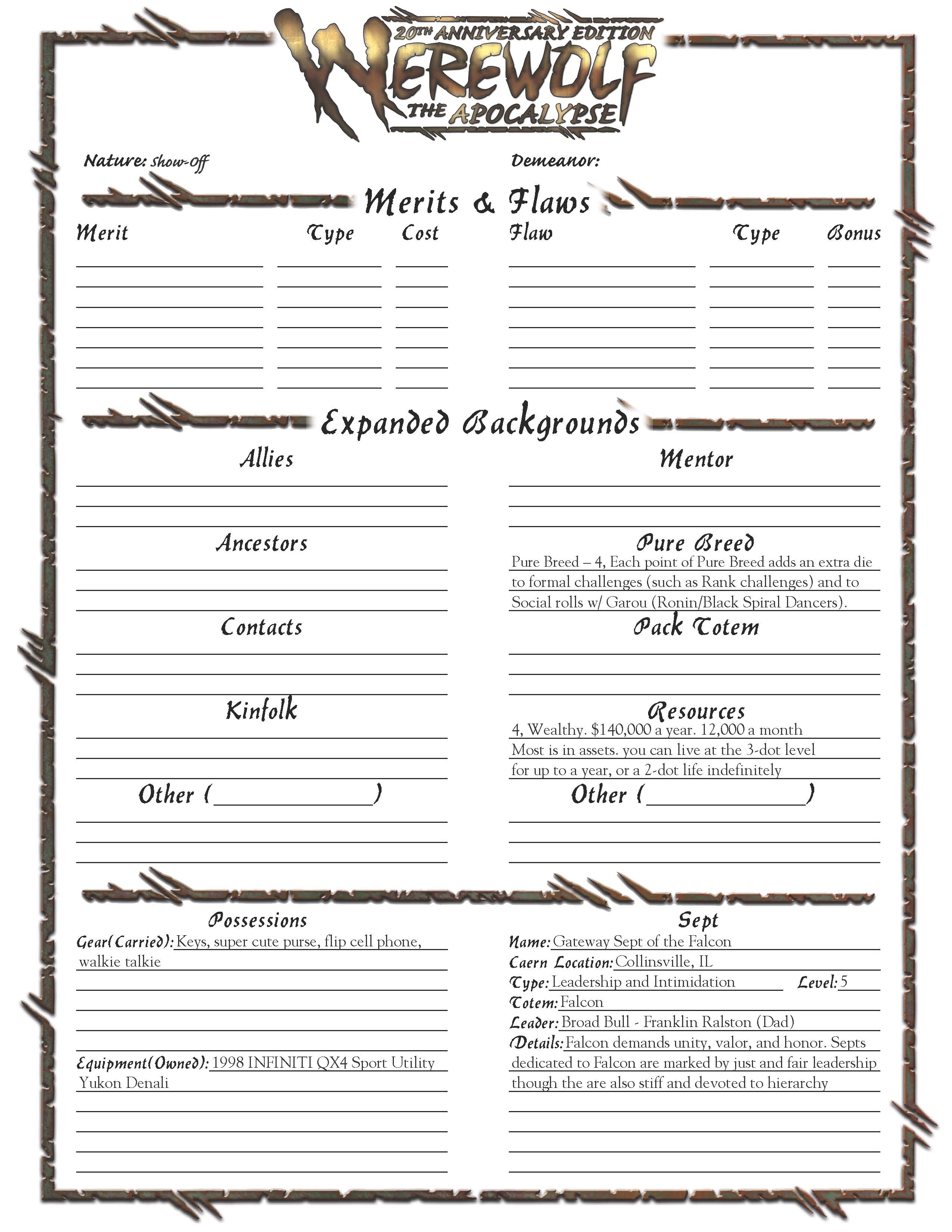 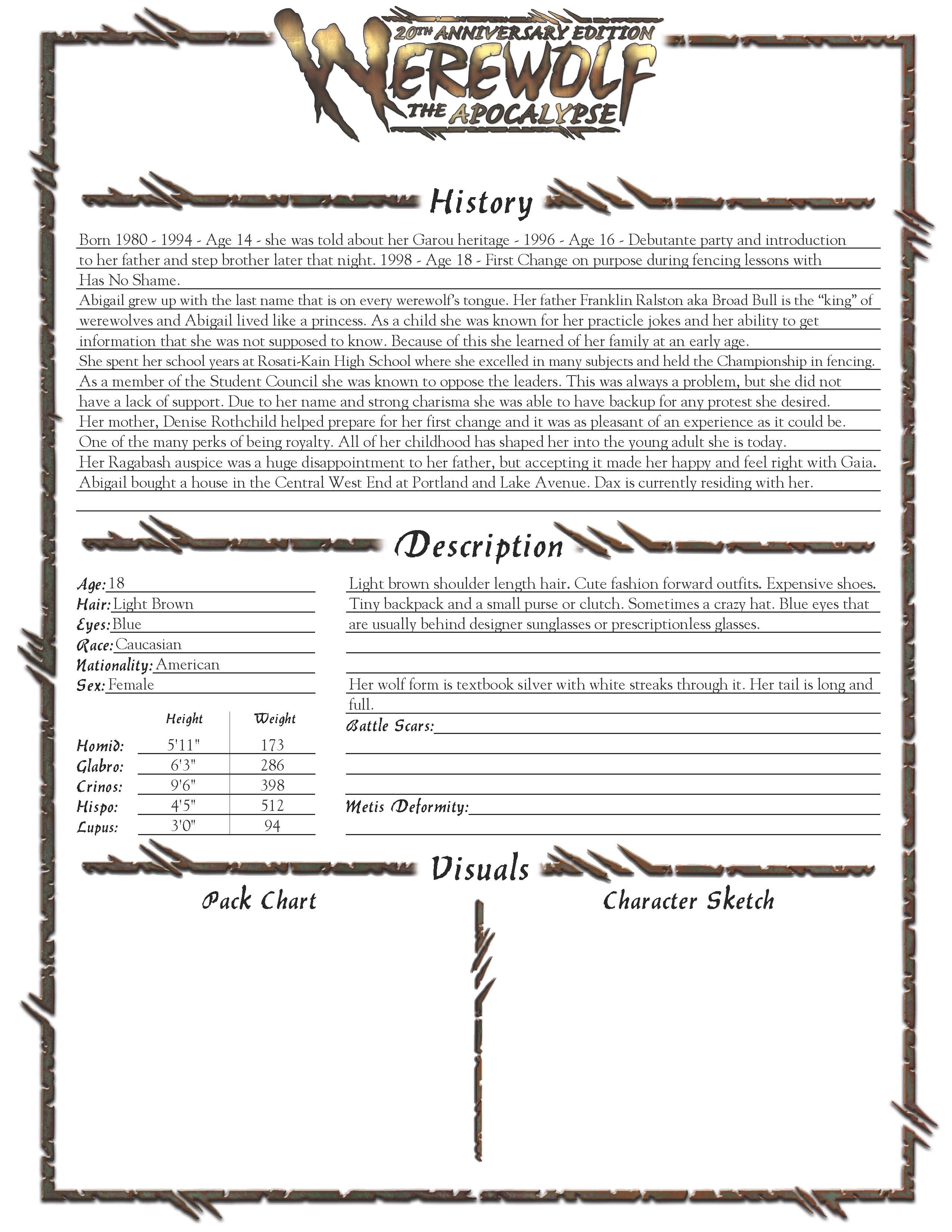 Abigail grew up with the last name that is on every werewolf’s tongue. Her father Franklin Ralston aka Broad Bull is the “king” of werewolves and Abigail lived like a princess.

As a child she was known for her practicle jokes and her ability to get information that she was not supposed to know. Because of this she learned of her family at an early age.

She spent her school years at Rosati-Kain High School where she excelled in many subjects and held the Championship in fencing. As a member of the Student Council she was known to oppose the leaders. This was always a problem, but she did not have a lack of support. Due to her name and strong charisma she was able to have backup for any protest she desired.

Her mother, Denise Rothchild helped prepare for her first change and it was as pleasant of an experience as it could be. One of the many perks of being royalty. All of her childhood has shaped her into the young adult she is today.

Her Ragabash auspice was a huge disappointment to her father, but accepting it made her happy and feel right with Gaia.

Abigail bought a house in the Central West End at Portland and Lake Avenue. Dax is currently residing with her. 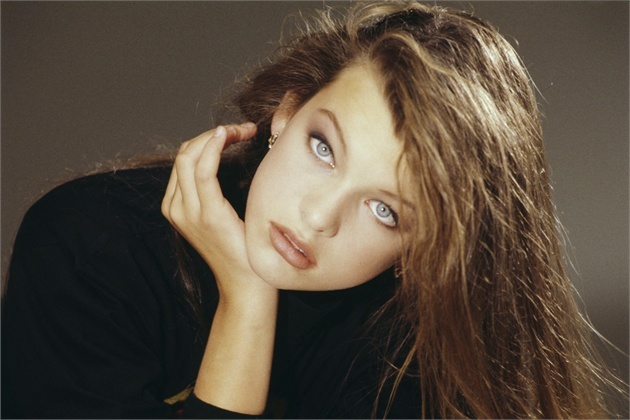