Stripper running from her past 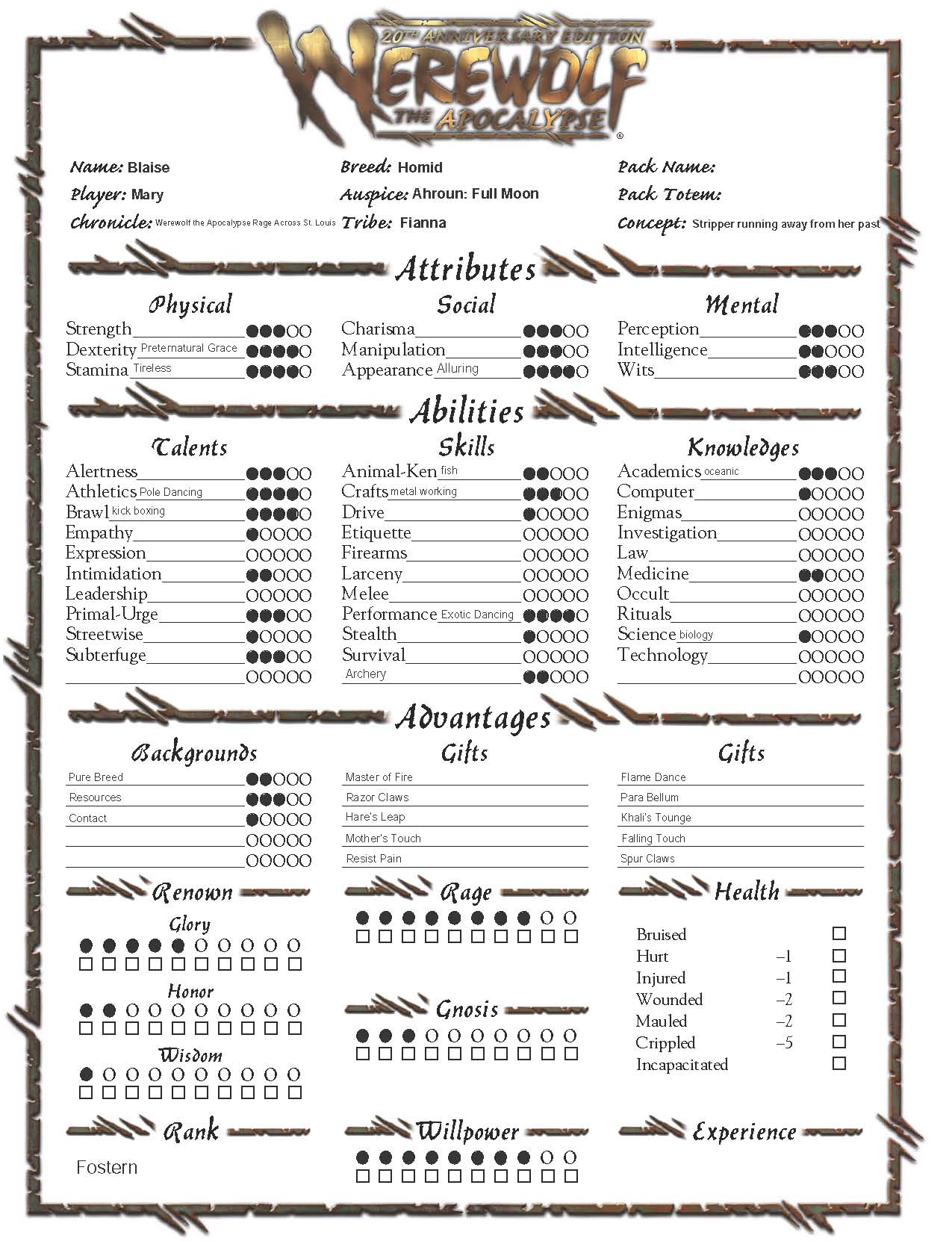 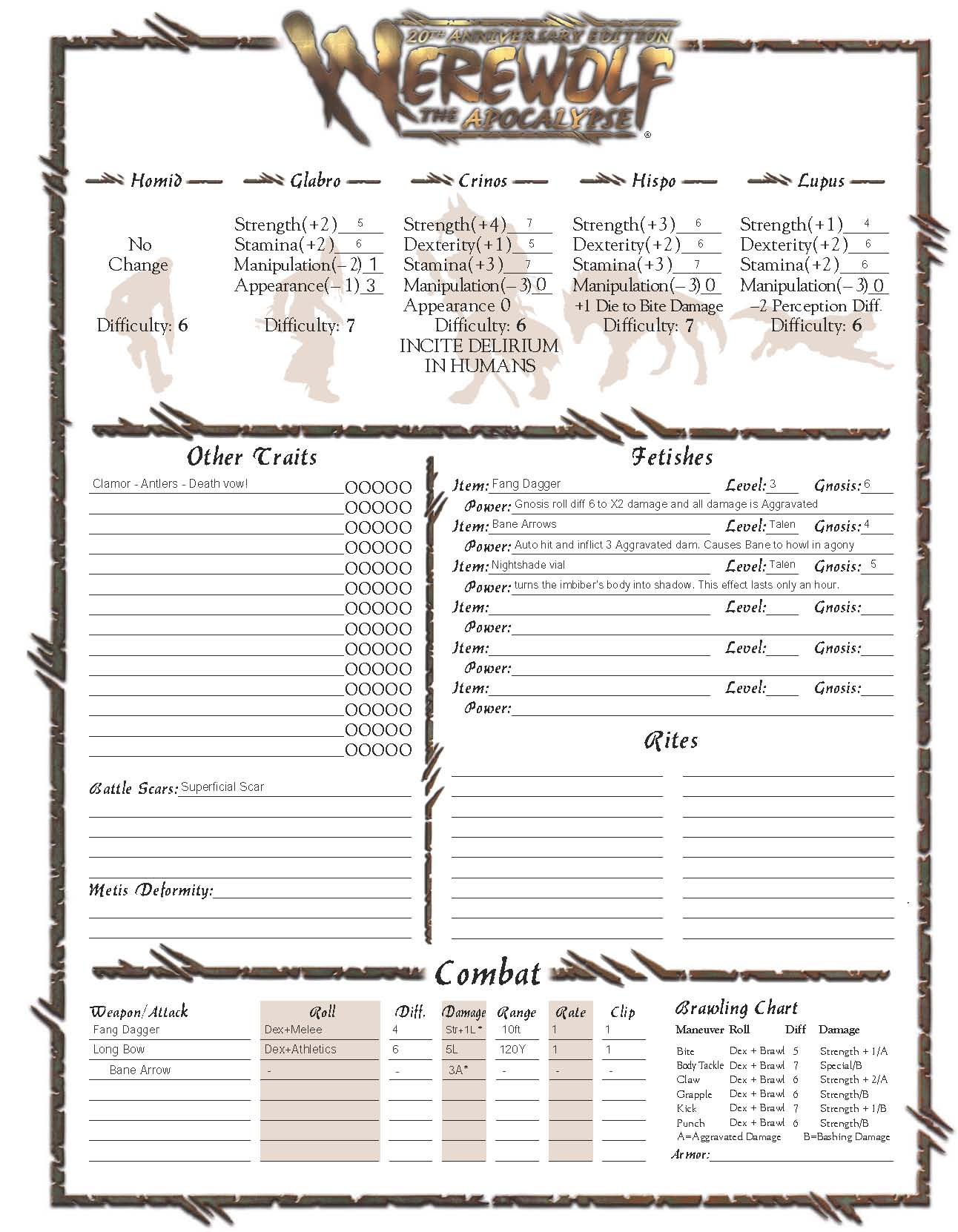 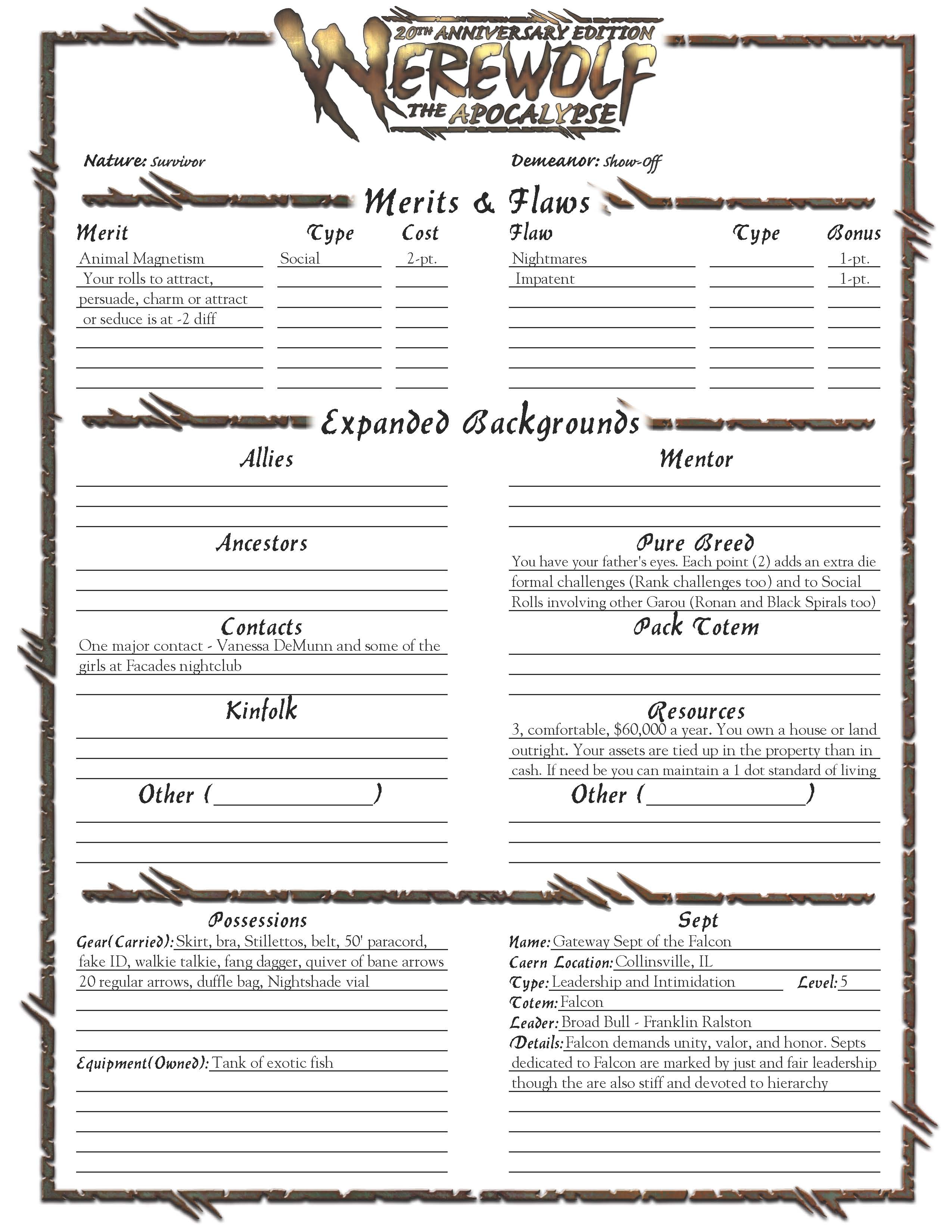 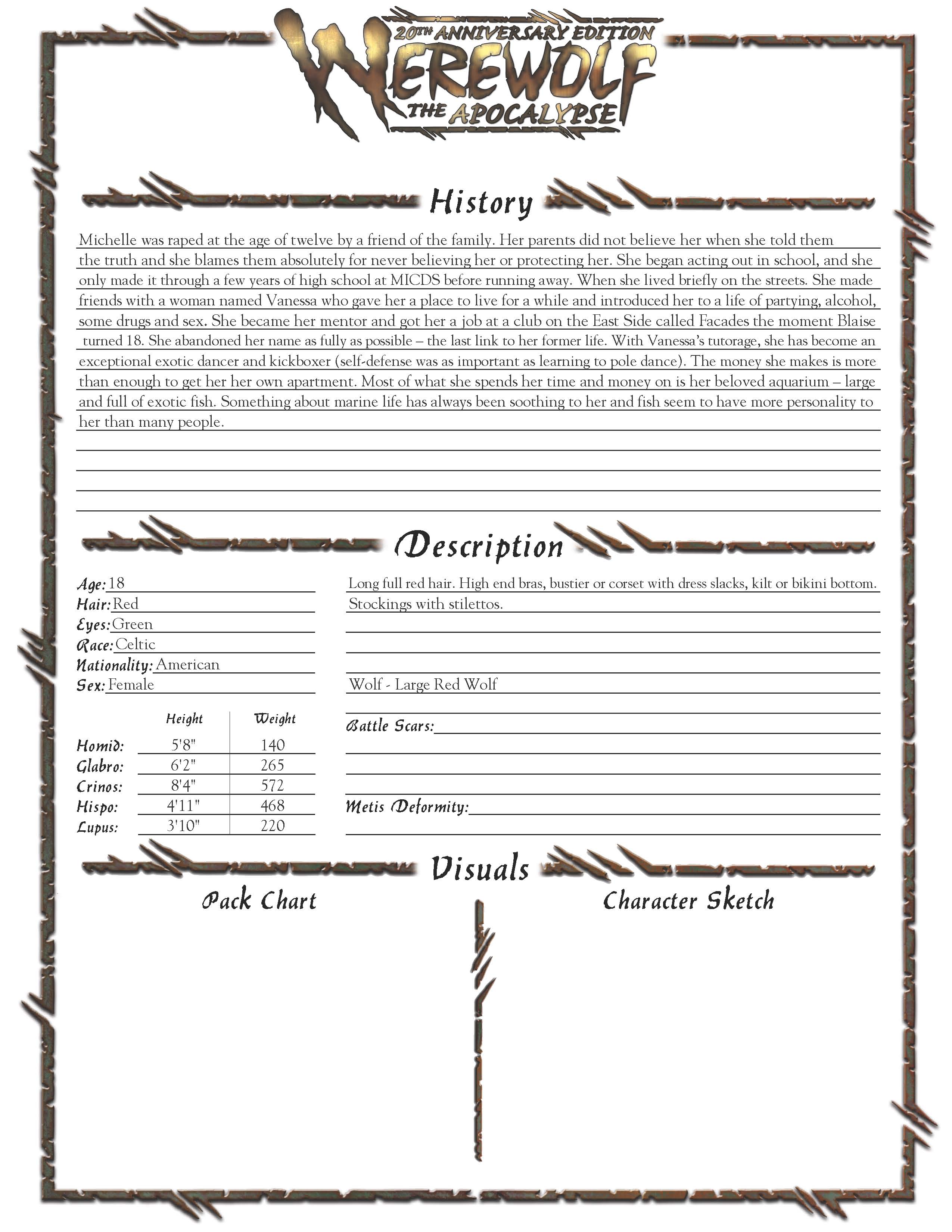 Michelle was raped at the age of twelve by a friend of the family. Her parents did not believe her when she told them the truth and she blames them absolutely for never believing her or protecting her. She began acting out in school, and she only made it through a few years of high school at MICDS before running away. When she lived briefly on the streets. She made friends with a woman named Vanessa who gave her a place to live for a while and introduced her to a life of partying, alcohol, some drugs and sex. She became her mentor and got her a job at a club on the East Side called Facades the moment Blaise turned 18. She abandoned her name as fully as possible – the last link to her former life. With Vanessa’s tutorage, she has become an exceptional exotic dancer and kickboxer (self-defense was as important as learning to pole dance). The money she makes is more than enough to get her her own apartment. Most of what she spends her time and money on is her beloved aquarium – large and full of exotic fish. Something about marine life has always been soothing to her and fish seem to have more personality to her than many people. 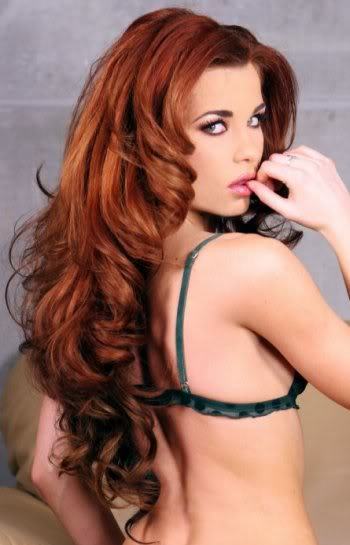