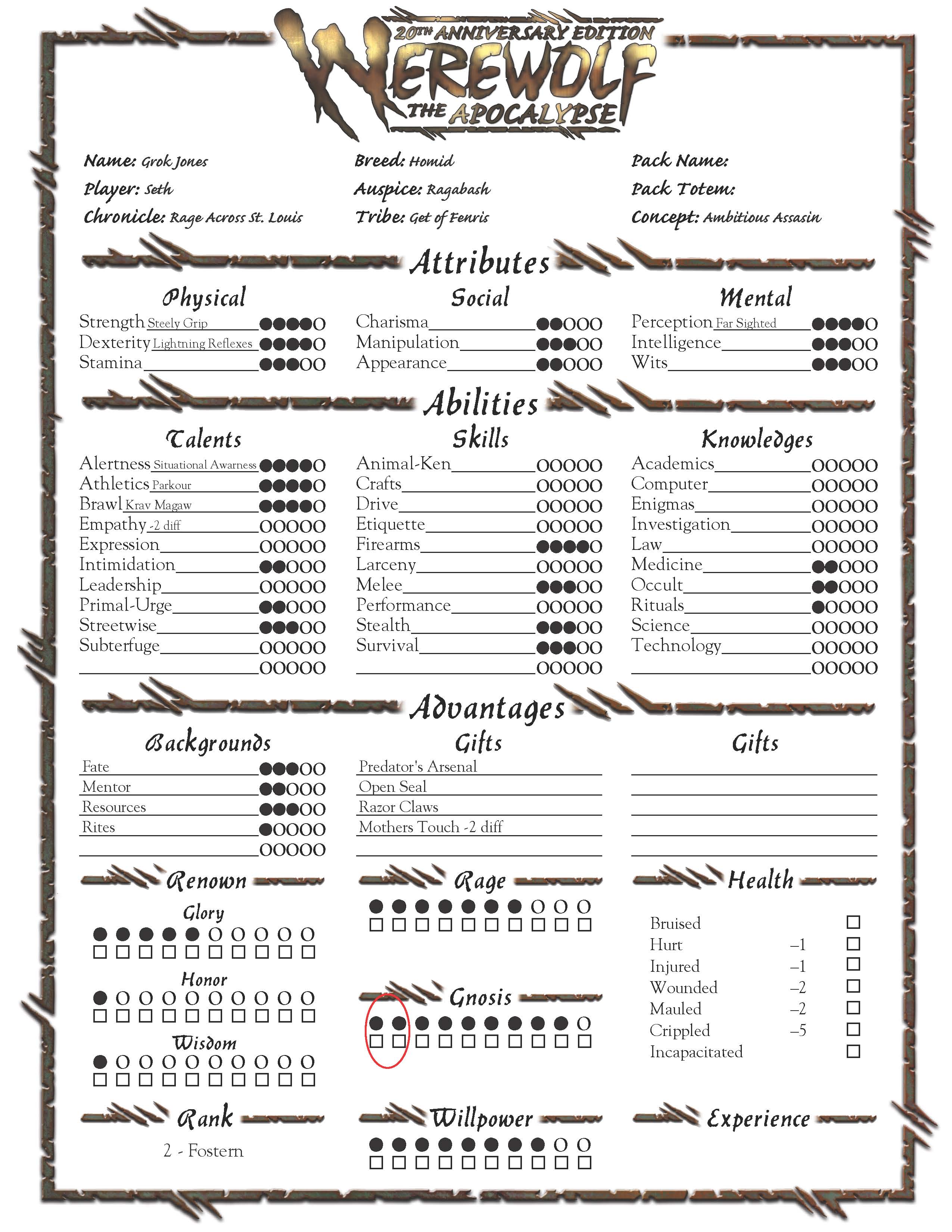 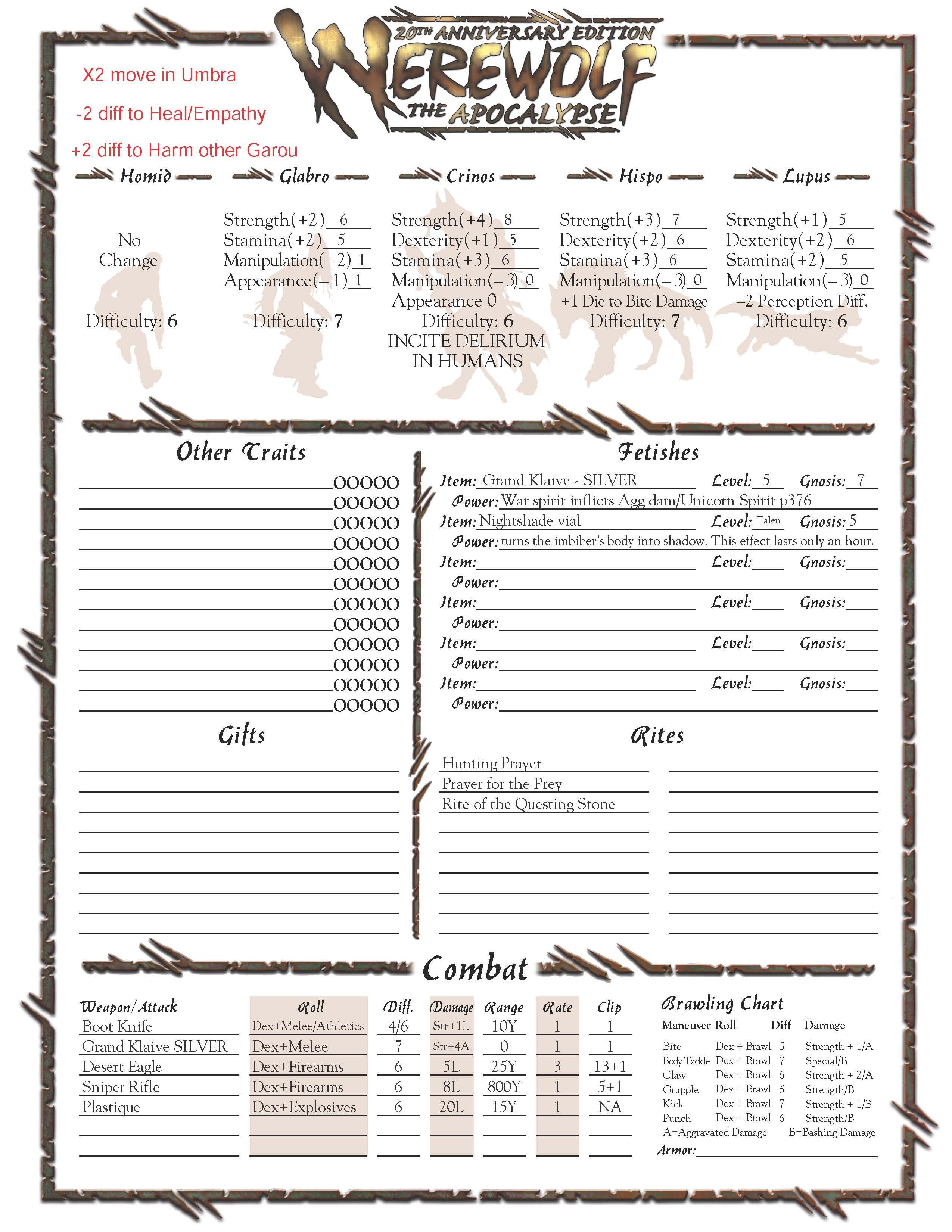 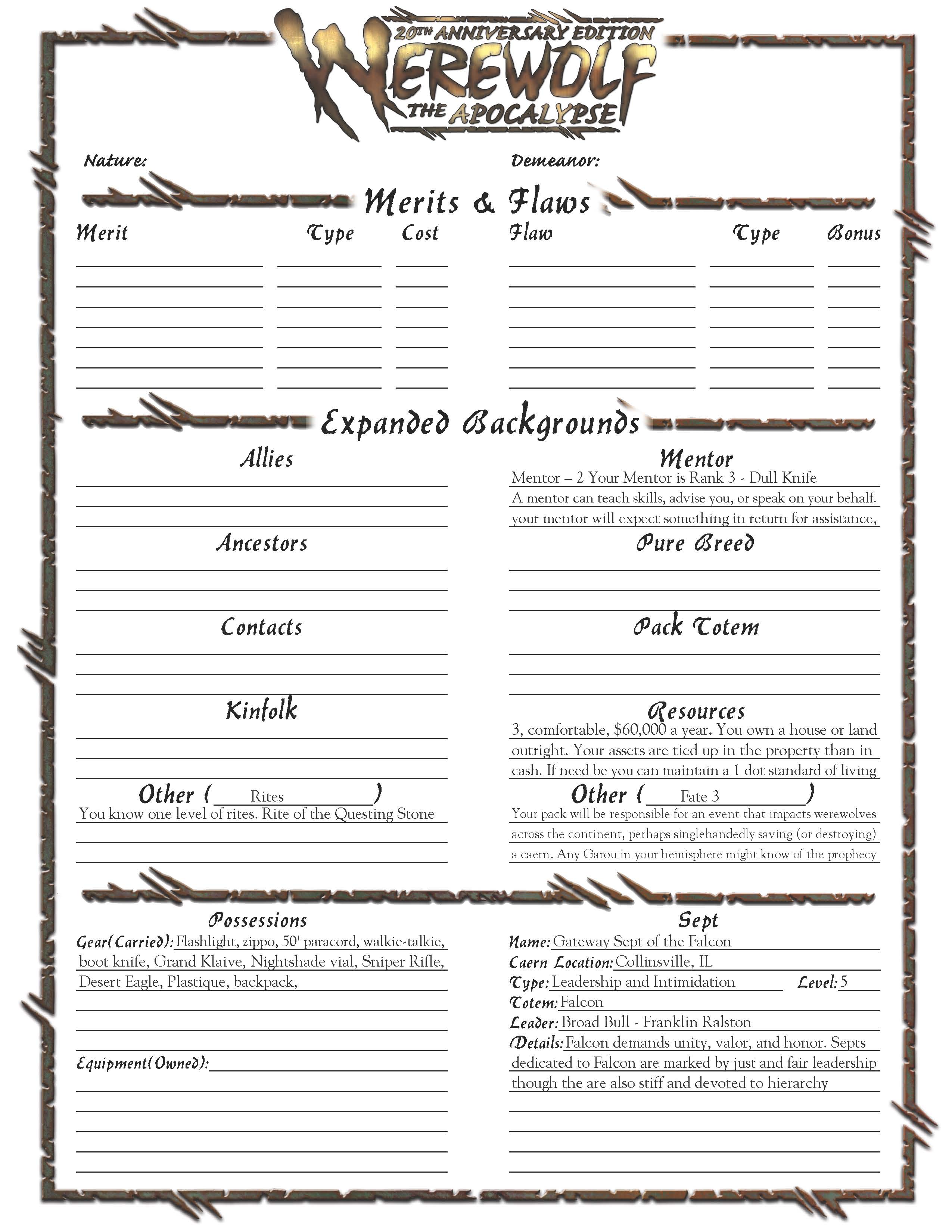 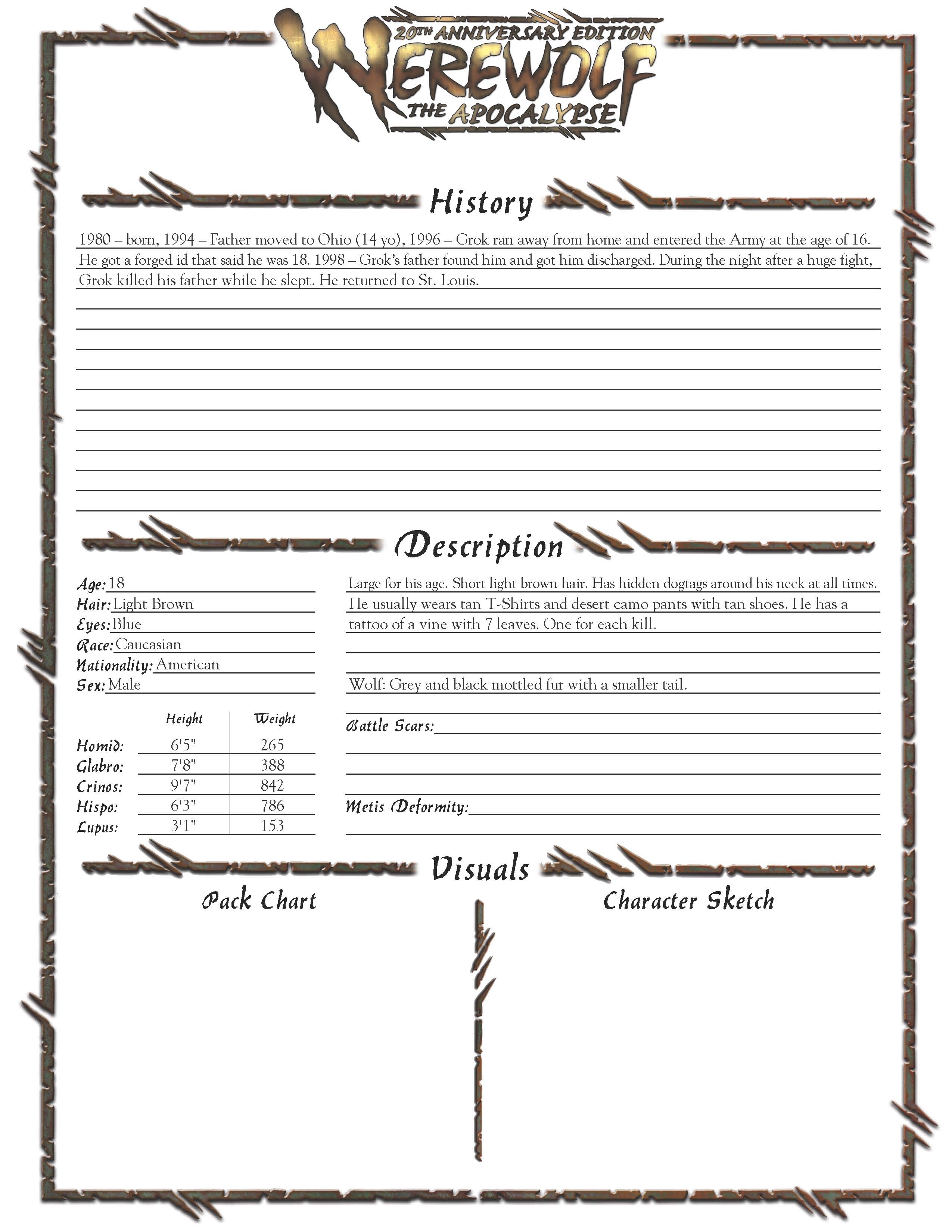 Homid – Ragabash – Get of Fenris

age 18… Grok hated his homid dad, Riloth and blames him for his human mother leaving them, but they get along well enough. After Riloth told him he could never join the military Grok went secretly to join up.

He then spent 2 years in the military, joining at 16 as a grunt and served one tour in a war. He has just been discharged and after killing his father in his sleep for treatment received upon his return from service, an old family friend Rolling Rock persuaded him to return to his families 50 acre farm outside Barnhart.

He is mentored by Rolling Rock who lived with Groks father Riloth many years ago before Riloth was kicked out of the sept and causing his mother to leave and forced to move to Ohio which Grok HATED. Joining the sept is all he has been thinking about since his arrival back on the farm. 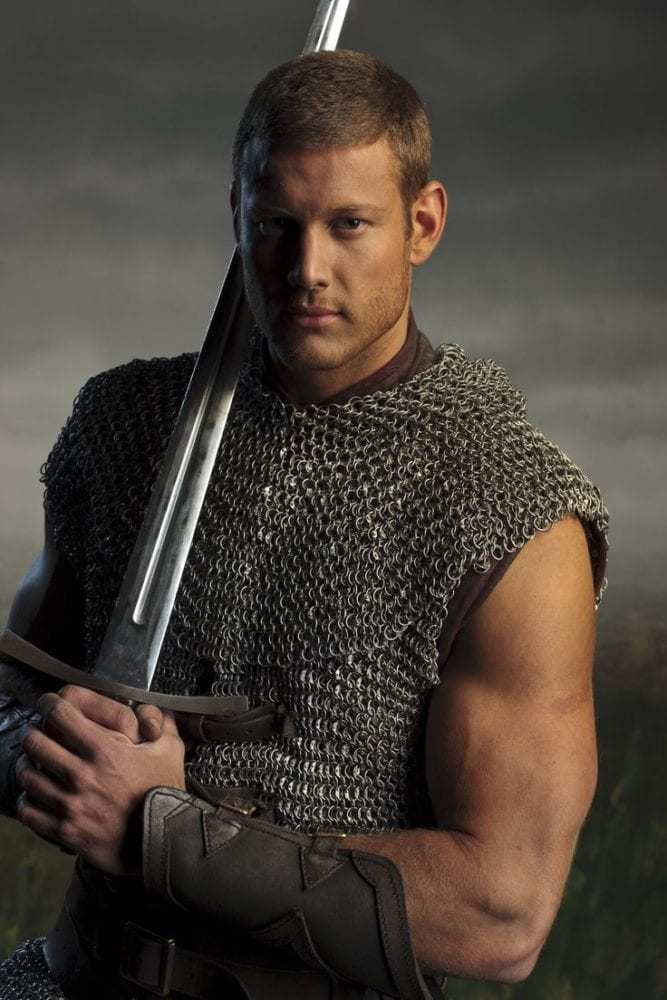