Realm Sense: The spirit can sense what transpires in its Domain both in the Umbra and on Earth. Sensing a specific area requires a successful Gnosis roll. Though this Charm is usually associated with Naturae (woodland spirits of Gaia), most spirits bound to an area possess this ability. Spirits without direct ties to a location on Earth may have this Charm, but are only able to sense their dens in Near-Umbral Realms or home Domains.

Armor: By spending two points of Essence, the spirit gains a soak pool equal to its Gnosis for the remainder of the scene.

Blighted Touch (Sting): If the spirit deals damage on an attack (including using the Blast Charm), the target must make a reflexive Willpower roll. If she fails, her negative characteristics dominate her personality for the next few hours. If she botches, the change is permanent.

Calcify: The spirit binds a character into the Pattern Web. The Storyteller rolls Willpower, contested by the target’s Rage. Each success subtracts one dot from a Physical Attribute of the spirit’s choice (or Essence in the case of spirits). When the target’s Essence or Attributes drop to zero, the target is held in the Pattern Web. Werewolves must be freed by their packmates, while Wyld energy can disrupt the Pattern Web to free spirits. 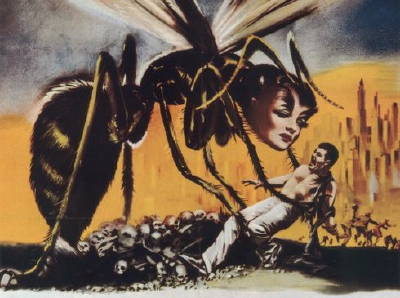