A few miles south in a small town called Herculaneum is a large factory looking building that is taking in truck loads of dirt from all over.

The trucks are opened up from the top and the dirt is lifted out of the semi trailers and put on conveyers that lead deeper into the plant.

The earth is passed through ovens that super heat the dirt which kills anything organic.

The earth is then sprayed with several chemicals several different times. In between each of the applications large screw devices are lowered down into the dirt and it is mixed up.

The earth is then re loaded onto semi trucks and moved out.

The trail can be followed to several different locations where fill dirt is used and some are sent to be packaged up for lawns and other places.

Most is automated. There are a few Formori located throughout the place but they will only attack if trouble is stirred up.

A lower level where the chemical is being pumped from is a giant slug that is producing the sludge.

There are many banes in the direct vicinity of the slug. They are nursing and tending to the creature to help it produce the sludge. They will defend her to the death. 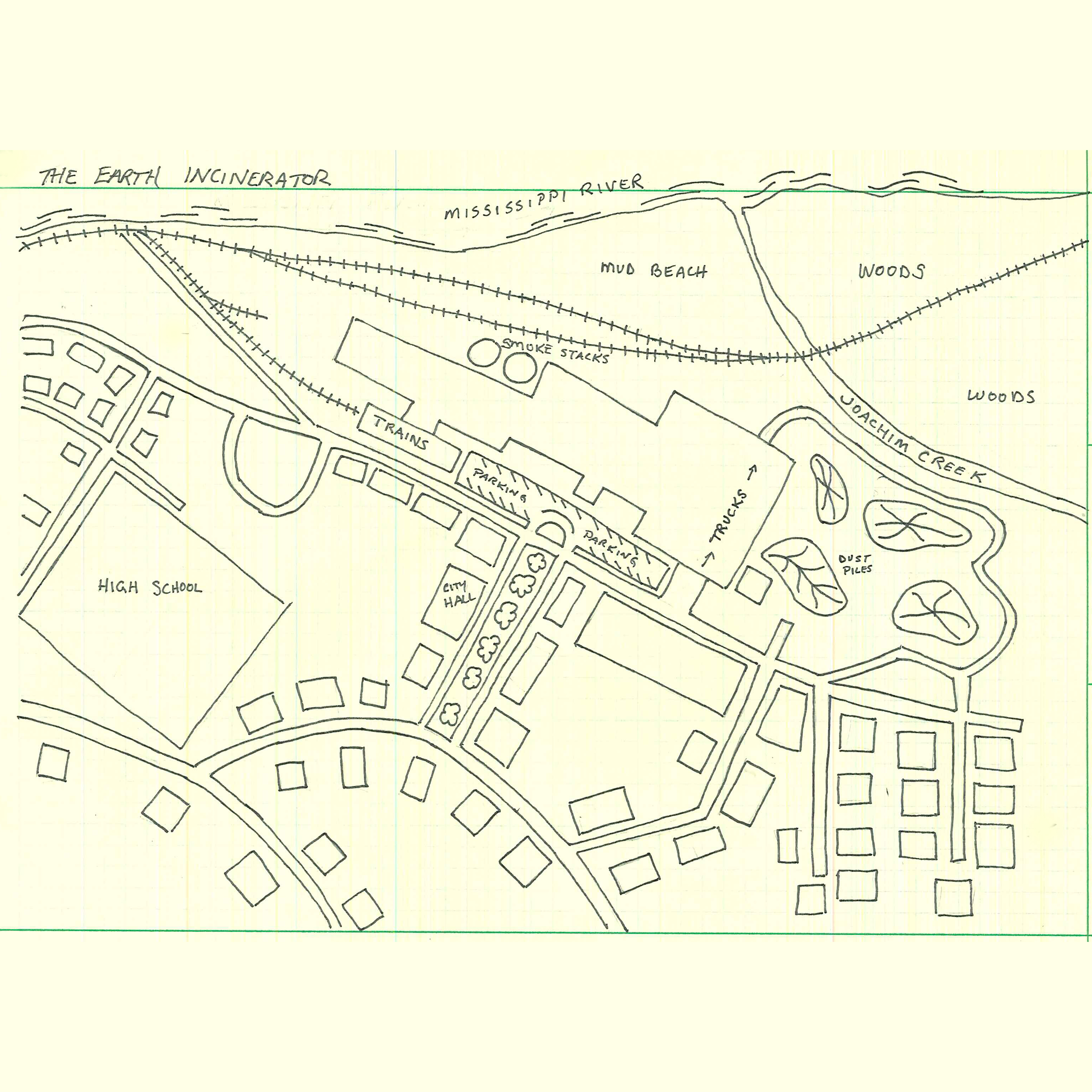 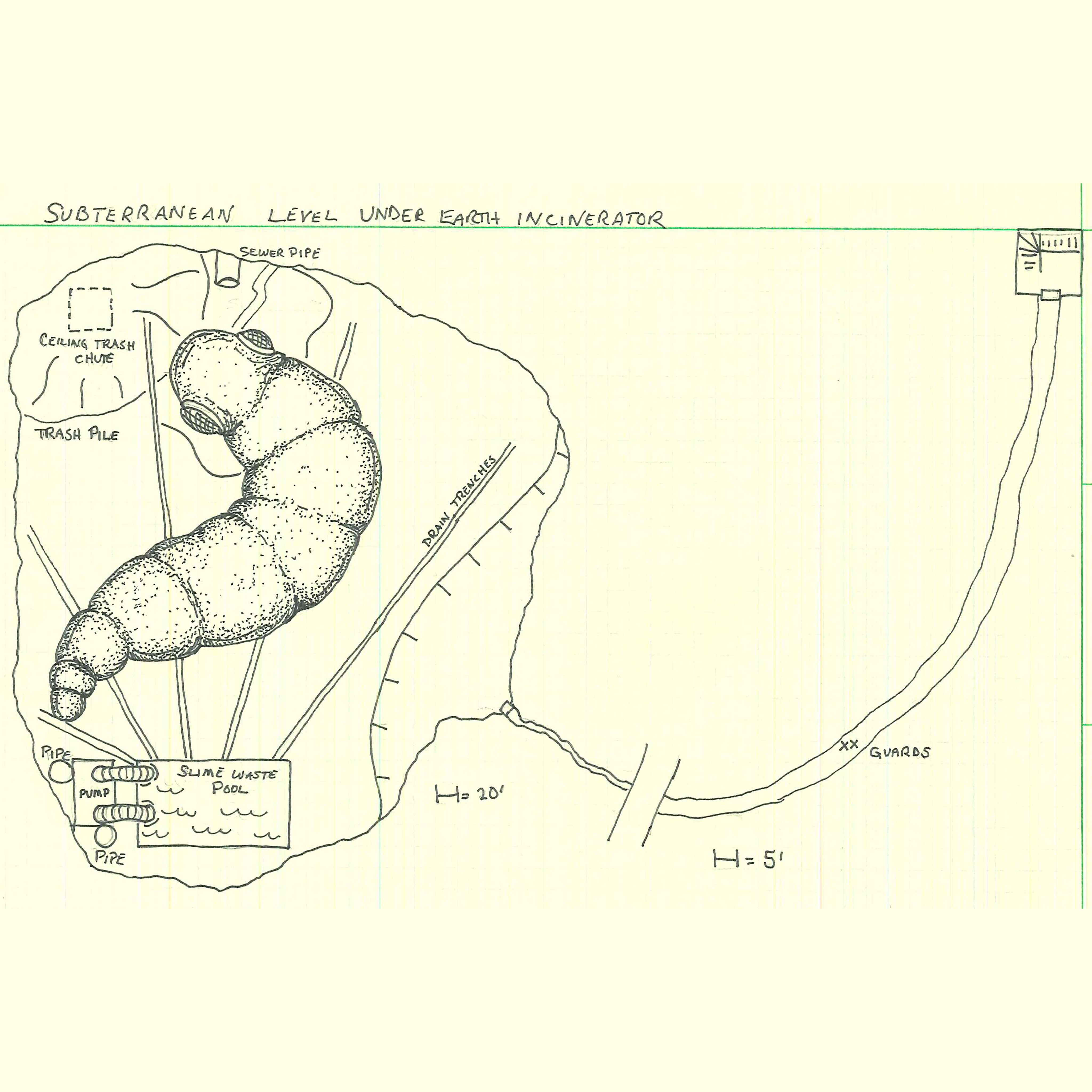 by: K_Rik
See All Pages